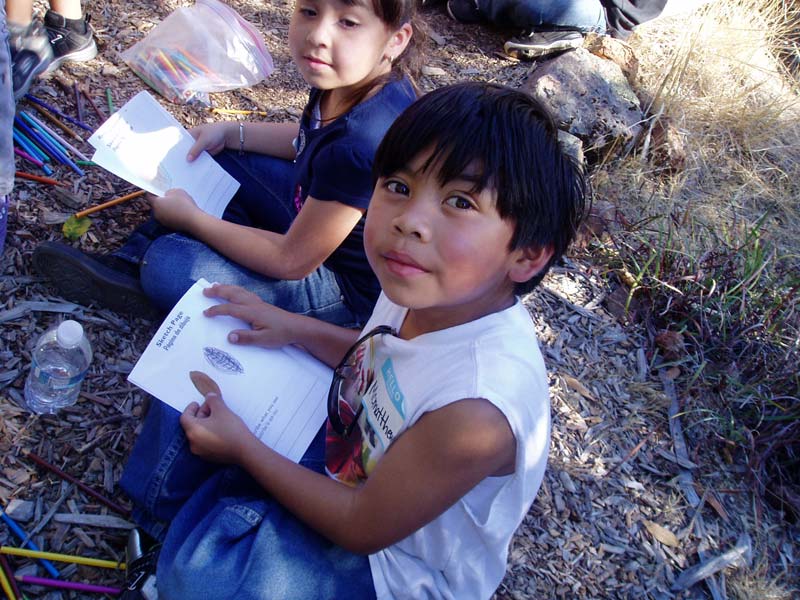 Through a year-long, nine hour program that includes visits to Pepperwood in the fall and spring and a school-based lesson in the winter, classes participate in hands-on grade-level specific activities. Students record written and visual observations in creative bilingual nature journals. All families of students participating in SCENIQ are connected to further outdoor experiences at Pepperwood and elsewhere through bilingual events and outings.

To access materials for teachers including an application and information about participating in SCENIQ, click the link below. 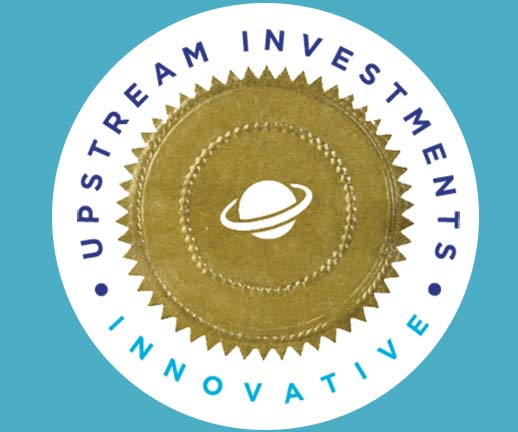 Inclusion in the Upstream Investment Portfolio

SCENIQ was one of the first environmental education programs to be accepted to Sonoma County’s Upstream Investment Portfolio. The Portfolio is a select collection of local, evidence-based programs proven to help eliminate poverty in Sonoma County and ensure equal opportunity for quality education.

Our educators carefully craft expeditions on Pepperwood’s 3,200 acre preserve and ask questions that inspire curiosity and help students see more detail in the world around them. Students engage in scientific dialogue as they describe what they see, develop hypotheses, and use evidence to defend their ideas.

One of the most treasured components of SCENIQ is the solo walk in which students spread out on the trail and spend a few minutes quietly observing the world around them. They then use checklists, sketching, and writing to reflect on what they noticed. Observations are complemented with lively hands-on classroom instruction on scientific concepts such as phenology, plant and animal morphology, and nomenclature.

The Next Generation Science Standards aim to eliminate the practice of “teaching to the test.” Instead, they shift the focus from merely memorizing scientific facts to actually doing science—so students spend more time posing questions and discovering the answers for themselves. SCENIQ is aligned to the Next Generation Science Standards and puts students in the science driver’s seat. 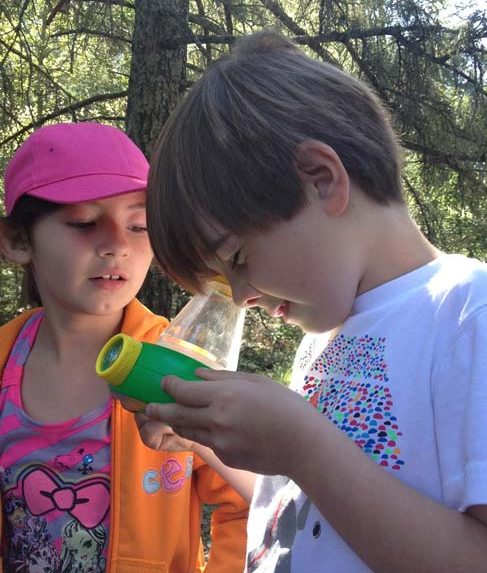 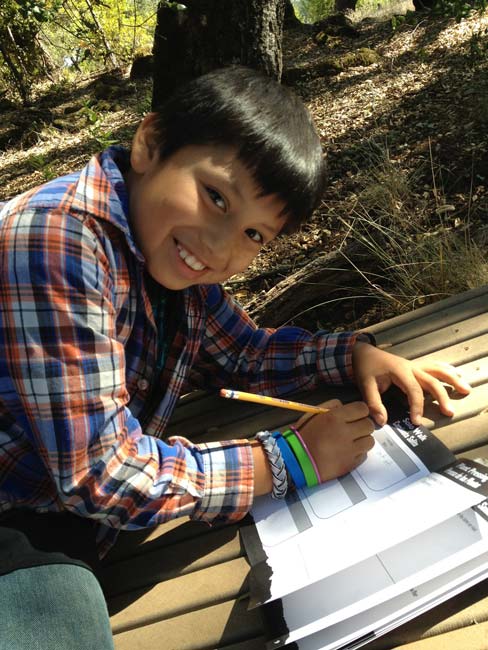 Serving those who would otherwise not have access to outdoor education

We recognize that many of our students are learning English as a second language, so we support them by providing lesson materials, journals, and additional instruction in Spanish. Schools in the Title One category are also eligible for fee waivers and transportation scholarships. Funding for our transportation scholarships along with the program overall is provided from the generous support of our members and donors.

Teachers and parents are welcome to add their support by becoming Pepperwood members! Click the link below to learn more.

SCENIQ strives to maximize exposure to the natural world. We prepare our teachers for field experiences at Pepperwood by sending them resources designed to enhance their trips. These materials empower students to anticipate and reflect on their Pepperwood experience in writing. Click the link below to discover the SCENIQ Experience through the eyes of our students.