TBC3 2022: The Dynamics of Live Fuel Moisture and Fire Behavior 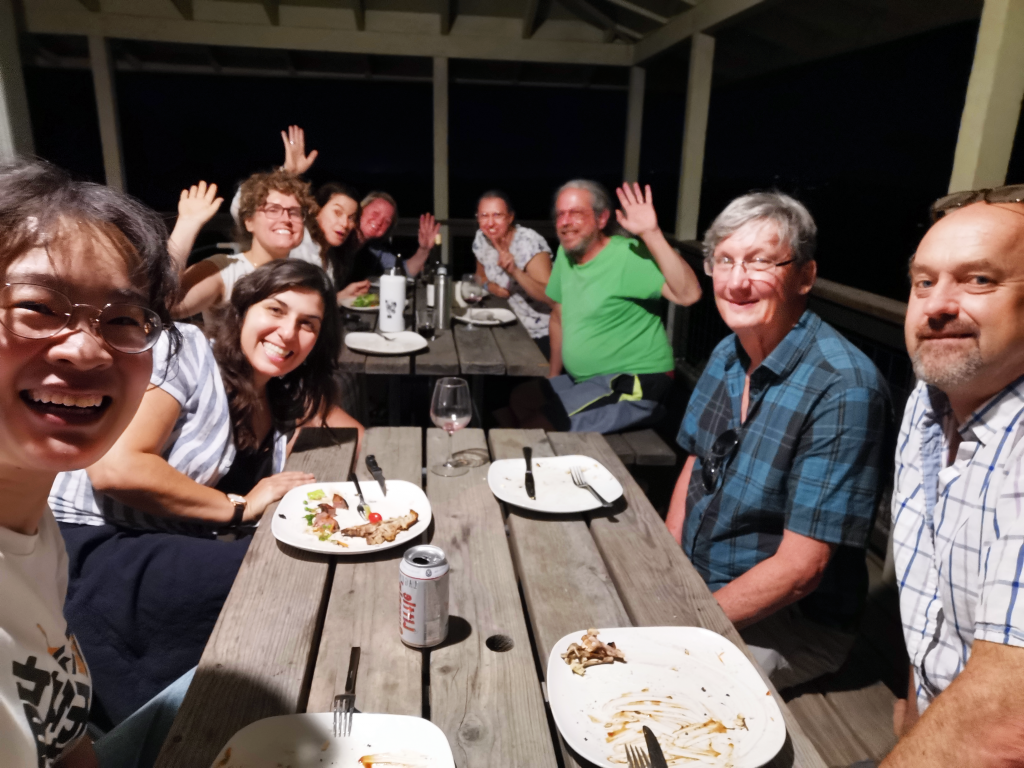 Above: Scientists and traveling scholars enjoy sharing meals and nature together at TBC3.

The Terrestrial Biodiversity Climate Change Collaborative (TBC3) is an interdisciplinary team of scientists who are studying the ever-evolving questions and emerging science of monitoring and understanding climate change on a local level. The goal is to engage researchers and decision-makers in measuring and mapping the processes driving the ecosystem change that affects us personally here. On a local level climate change is felt most viscerally in the form of seasonal wildfires. Part of the dreadfulness of wildfire season in Sonoma County is not knowing when and where the next big fire will occur. Studying the various factors of fire behavior to learn to predict it is at the top of most scientists’ minds at TBC3 2022. 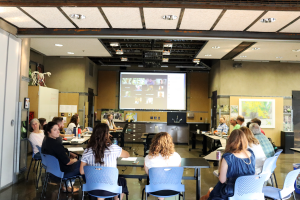 Hybrid collaboration facilitations diverse contributions from scientists who are grappling with the same questions from far away. (Credit Xiao Shan Wang)

TBC3 began in 2010 as a collaboration between the scientists at UC Berkeley and Pepperwood to study climate change and how it will affect us here in California. Over time, more scientists and land managers have joined. Globally, the world is warming, but specifically how does that look and feel in Sonoma County? In the Arctic we see that the permafrost is melting at rates far faster than anticipated. We don’t have permafrost in Sonoma County, so what do we measure to understand our changing climate? You may not guess the exact metric, but if you’re thinking it has something to do with wildfire, you’re correct. With increasingly devastating wildfires, information about fire behavior and predicting risk is among the most salient climate change-related research topics for our County. This happens to be a main focus for the TBC3 crew, and this year’s participants had a lot to share regarding factors shaping fire behavior.

One such factor that contributes to fire’s behavior is the amount of water that is inside of plants, an attribute known among scientists as Live Fuel Moisture (LFM). The plant communities are the “fuel” for fires to burn. Leaves that are dry and crispy are easier to burn than juicy, watery ones. With this new direction of research scientists can study Live Fuel Moisture and eventually come up with accurate models to predict the times of increased fire risk potential. 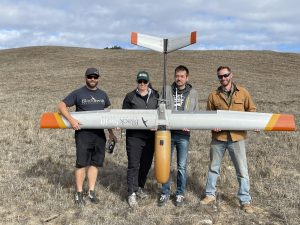 Scientists are studying Live Fuel Moisture by combining various state-of-the-art technologies for monitoring the climate to observe environmental moisture levels with precision. TBC3 member and U.C. Berkeley Ph.D. candidate, Michelle Stern takes this a step further by studying moisture levels from various perspectives: from the ground, from inside of plants, and from L-band radiometer drone flights from six different sites at Pepperwood. Layering various studies of the same topic, relating water content held within the burnable materials of the land to fire behavior, provides a more complete picture for scientists and policy makers to make critical decisions around wildfire. 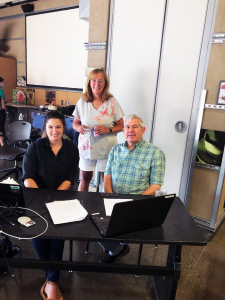 TBC3 took a hybrid approach to the gathering this year. Some scientists and traveling scholars stayed at Pepperwood for the convening, but the virtual format also allowed other experts from farther away to offer their valued perspectives. International visiting scholars were hosted at TBC3 as well, taking back what they’ve learned to apply as meets the needs in their own locale. Science, research, and innovation are worthless if they’re not shared. We convene collaborations like TBC3 to ensure that science doesn’t just live in an echo chamber. By inviting experts from around the world as well as from our own region, we ensure that the information is used and grows more robust as it’s infused by the insights of scientists from different fields and regions.

Pepperwood is a home-base for workshops, trainings, adaptive management pilot projects and long-term integrated climate-water-ecosystem Sentinel Site monitoring. It’s also the place where a lot of the science is applied. The intention of TBC3 is to advance the best available science to inform climate adaptation strategies for natural resources in California’s Coast Ranges. We use local and global climate data to create increasingly precise climate models. Every day, our team studies California’s land, water, and wildlife so we can educate decision-makers, our community, and the next generation about how best to care for the Earth. Because with guidance grounded in science, we can all take action to sustain the planet that sustains us. 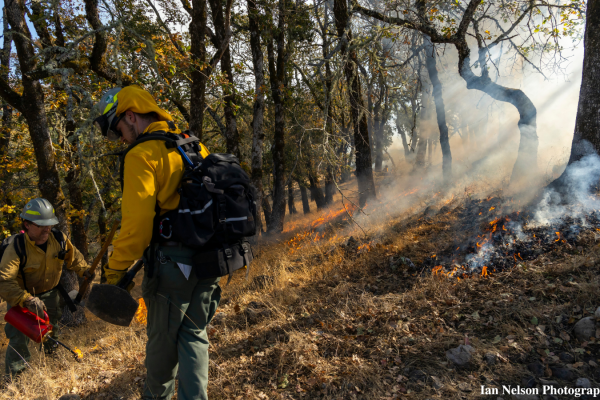 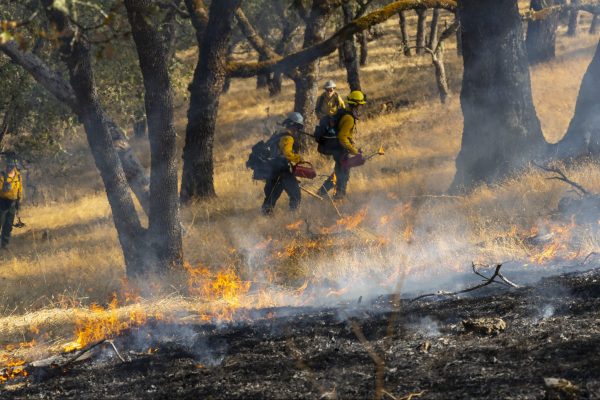 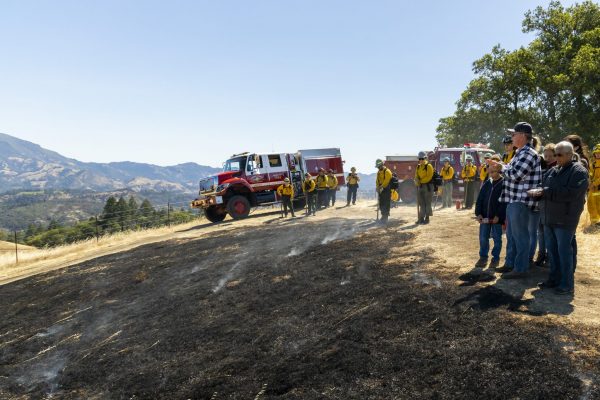