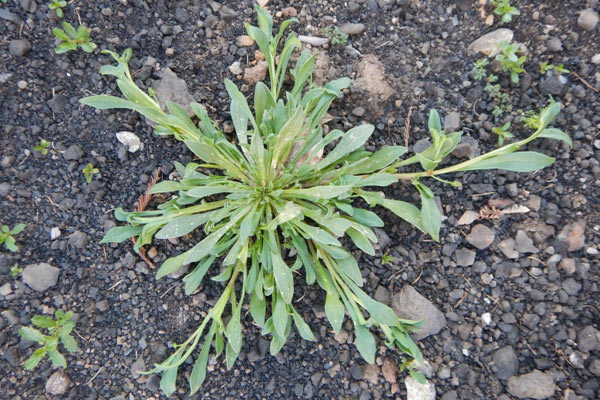 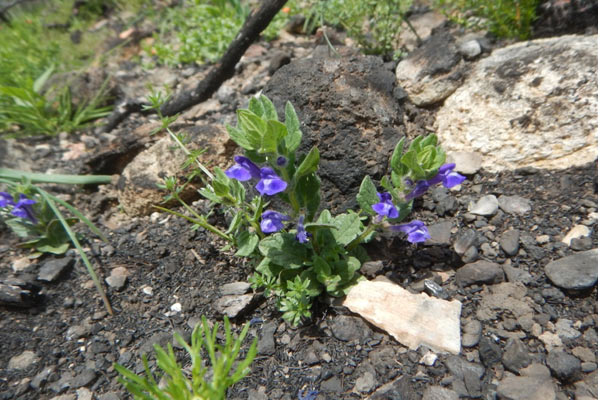 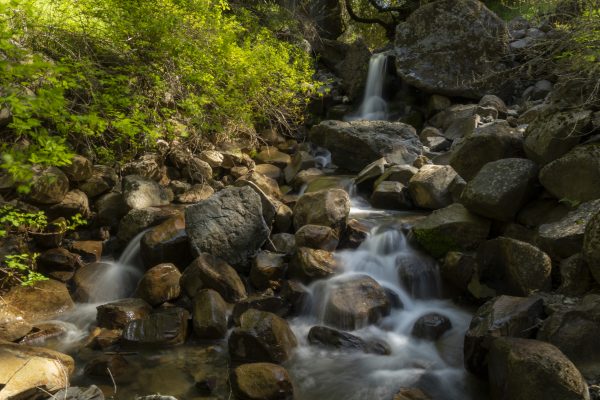 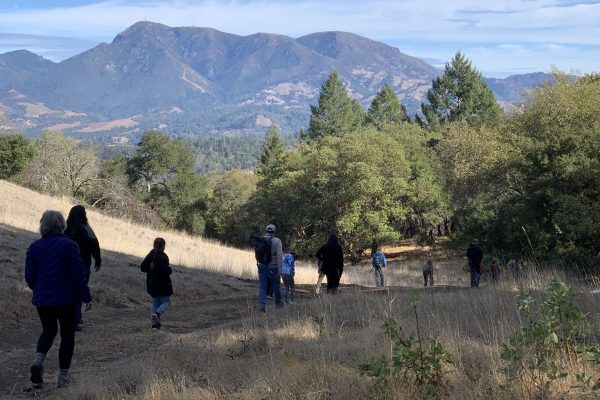 Reflecting on the Importance of Our Community 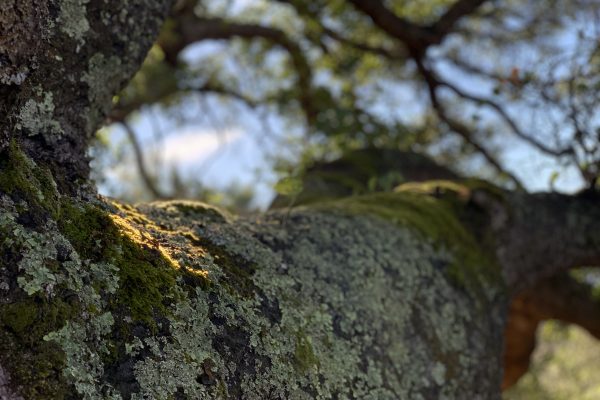