Posted on September 22, 2016 Categories: News No comments yet

The White House recognized the Sonoma County Climate Resilience Team as it launched its Partnership for Resilience and Preparedness (PREP).

Our President Dr. Lisa Micheli represented Pepperwood on the Sonoma County Climate Resilience Team as it was recognized by the White House for its climate adaptation leadership. Lisa joined officials including Sonoma County Water Agency Directors Efren Carrillo and James Gore to participate in the White House Office of Science and Technology Policy’s September 22nd event in New York City to launch the PREP initiative during the United Nations Climate Week. 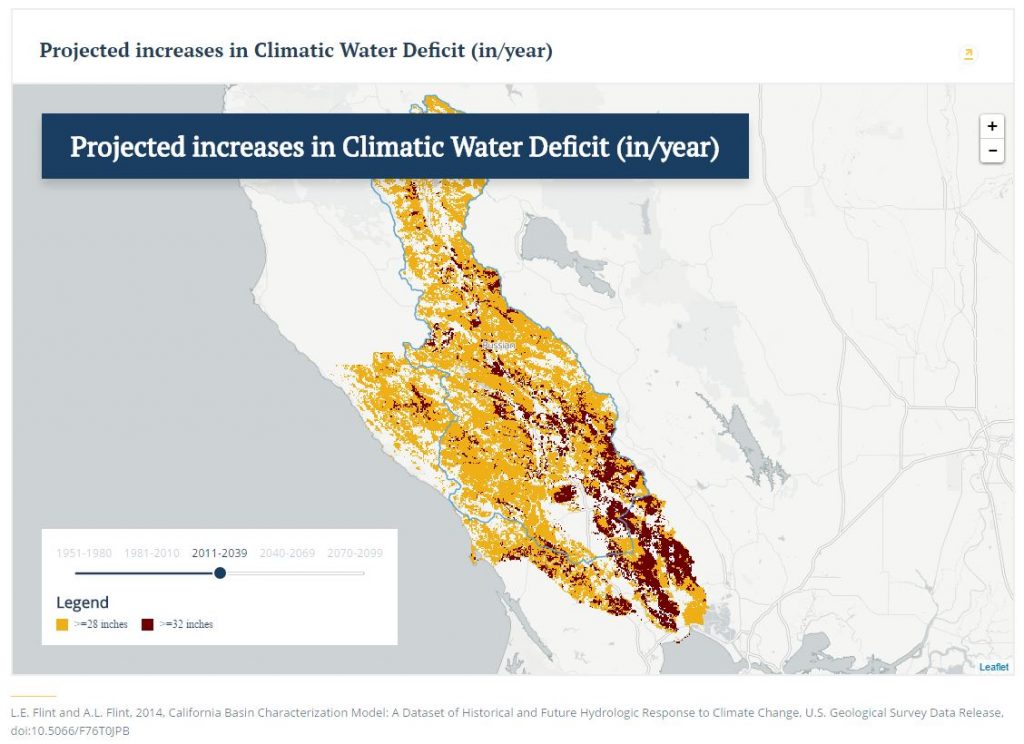 Pepperwood and the Resilience Team played a key role in the early development of the PREP beta platform. PREP combines government data and design capacity with the local expertise of private and philanthropic sectors to develop data-driven planning and resilience tools for communities in the face of climate change. Check out the Sonoma County Climate Resilience Dashboard here.

The event featured senior White House Administration officials, senior officials from governments around the world, and leaders from private-sector companies and civil-society organizations, who discussed progress in developing innovative solutions and announced commitments to open data in support of climate resilience planning and action.

Pepperwood is a catalyst and facilitator in its role as climate adaptation science advisor for the Sonoma County Climate Resilience Team, a public-private coalition gaining international recognition for accelerating climate action across sectors and creating a transferable model for communities worldwide.

Click here to read more about Pepperwood’s role on the Resilience Team.

Listen to the story on KRCB.
Read about it in the Sonoma Valley Sun.

Your tax-deductible donation ensures our local resource managers have the science they need to make the best possible decisions in the face of climate change and other environmental challenges.

Mentoring the Next Generation of Scientists